Below is a select list of plays from our Relativity Series available to middle and high school teachers through our Setting the Stage for Learning program.

Learn more at our Setting the Stage for Learning page, or enroll now for our 2021 free distribution including Behind the Sheet and to receive a complete list of our available free educational titles.

Generously supported by the Alfred P. Sloan Foundation, bridging science and the arts in the modern world.

An important medical breakthrough has a shameful history. In 1840’s Alabama, a slave-owning doctor performs medical experiments on involuntary subjects – enslaved women – in an effort to solve the problem of fistulas, a post-childbirth anomaly. As the experiments proceed, and he gets close to a solution, the women try to survive and even find dignity in the face of inhuman treatment. 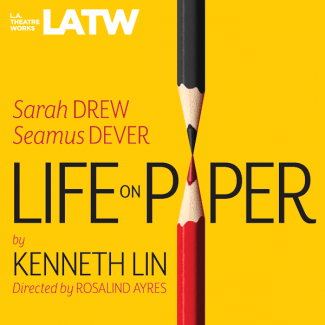 One of the world’s wealthiest men has died in a plane crash. The insurance company representing the airline assigns math genius Mitch Bloom to the case to minimize their payout – but Mitch finds himself facing a formidable opponent in Ida Watkins, a small town actuary who challenges his ideas about the value of a human life. Includes an interview with playwright Kenneth Lin. 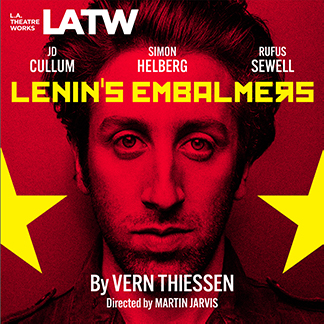 After Vladimir Lenin’s death, Stalin orders two Jewish scientists to preserve Lenin’s body for all time. If they succeed, the rewards will be considerable. If not, it’s the gulag – or worse. Based on real events, Vern Theissen’s nimble dark comedy exposes the absurdities of Soviet life under Stalin. 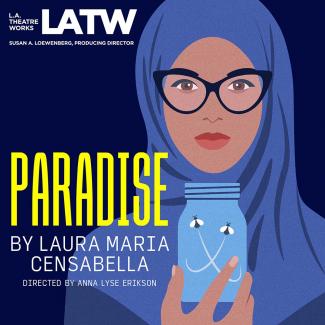 Yasmeen is a Yemeni-American high school senior with big dreams. Dr. Guy Royston is her science teacher with a mysterious past. When Yasmeen asks Dr. Royston for an important favor, it sets off a series of events that challenges their core beliefs about science, faith and the nature of love. Includes a conversation with playwright Laura Maria Censabella. 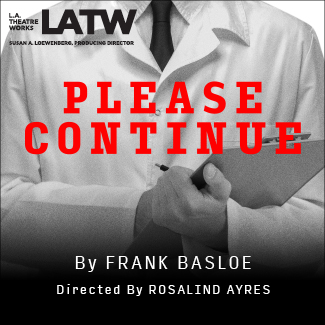 Based on the true story of renowned social psychologist Stanley Milgram, Please Continue recounts the infamous obedience experiments at Yale in the 1960s. In that study, participants were asked to administer strong electric shocks to a subject who gave the wrong answer to a question, not knowing that the shocks were fake, and they were the real subject of the study. The play examines how the experiments gave insight into the nature of authoritarianism and individual morality. 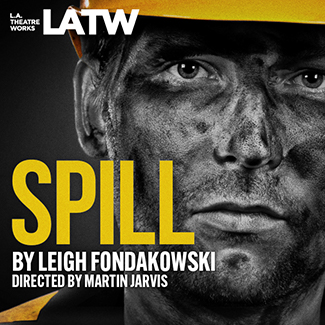 In April of 2010, British Petroleum gave orders to speed up production on its colossal drilling rig, the Deepwater Horizon. Despite the objections of many on the rig, safety measures were ignored or overlooked. On April 20th, the Deepwater Horizon exploded. Eleven men paid the ultimate price and countless thousands who call the Gulf Coast home found their lives irrevocably altered.

Help LATW bring live and recorded theatre to the world.

Click below to make a general tax-deductible donation, or subscribe to our season of live plays. For information on individual customized giving and business sponsorships, please contact our Development Department at 310-827-0808 x231.