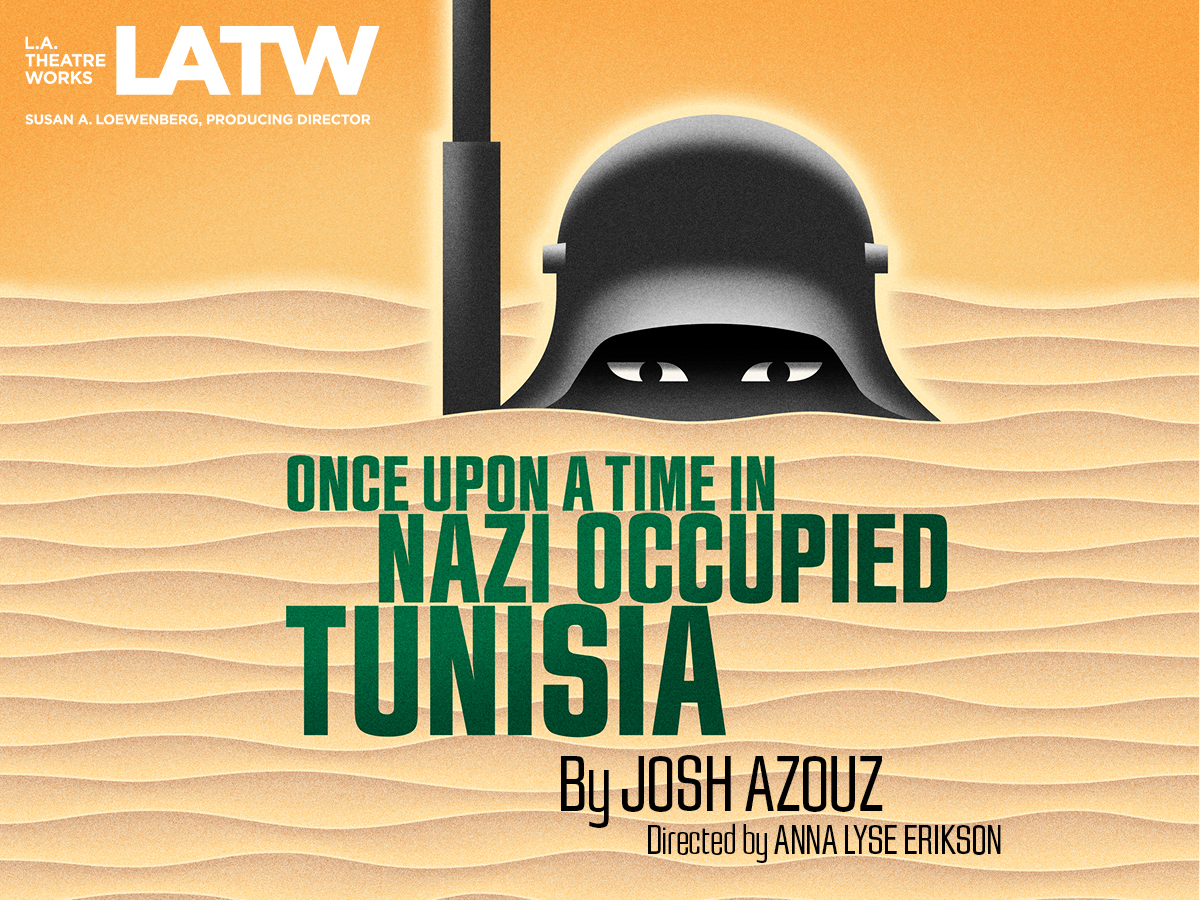 Once Upon a Time in Nazi Occupied Tunisia

In this darkly comic, poignant, and at times surreal play, two couples in Tunisia — one Muslim and one Jewish — share a deep and complicated friendship before the German takeover of their country in World War II. Now under a brutal regime, they face the truth about their long-simmering feelings about friendship and romance as they struggle to save themselves from a Nazi commandant — named Grandma. 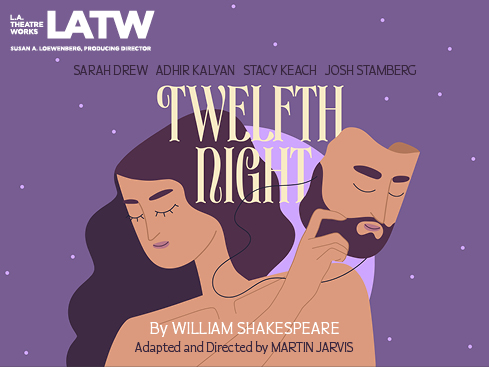 Shipwrecked on the shores of Illyria, Viola assumes the role of a male page to Duke Orsino. The Duke sends Viola, now disguised as ‘Cesario’ to press his suit with the beautiful Olivia – who promptly falls in love with Cesario. Confusion reigns until the truth is untangled and true love triumphs. 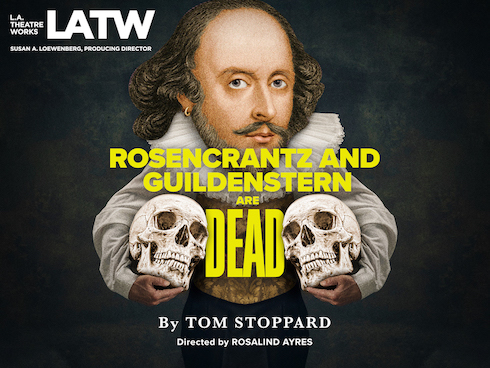 Rosencrantz and Guildenstern are Dead

While attempting to discover the roots of Hamlet’s unhappiness, two courtiers go on a journey to plumb the depths of the universe’s mysteries. Stoppard’s wildly inventive, Tony® Award-winning first play takes us through a tilted version of Shakespeare’s most famous tragedy while casting new light on questions of fate, mortality and the meaning of existence.

In this original commission literary adaptation of Hemingway’s breakthrough novel, a group of friends decamp from 1920’s Paris for the Festival of San Fermin in Pamplona, Spain. Jake is in love with the aristocratic Bret Ashley but Bret’s wandering eye lands on a young matador. In the week of drinking, bullfighting and jealousy that follows, friendships will be upended and hopes for loved dashed.

Hemingway’s breakthrough novel is adapted by the BBC’s Kate McAll, previously commissioned by LATW to adapt A Room With A View, Daniel Deronda, Frankenstein and The Murder on the Links. 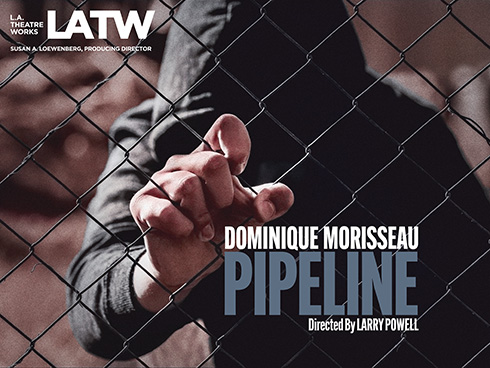 Morisseau’s compelling exploration of the modern education system — and those it does and doesn’t privilege. Nya, a dedicated teacher at an inner-city school, is desperate to give her only son opportunities that her own public high school students will never have. When a controversial incident at his private school threatens to get Omari expelled, Nya must confront his rage and her own fight to give her son a future without turning her back on their community.

This comic romp through the American Revolution puts the spotlight on the relationship between William Franklin and his brilliant, domineering and wildly egomaniacal father Ben. As Ben Franklin plants the seeds of a new republic, King George III appoints William Royal Governor of New Jersey – a change in affairs that creates a family rift of revolutionary proportions.

Franklinland is part of L.A. Theatre Works’ Relativity Series of science-themed plays. Lead funding for the Relativity Series is provided by the Alfred P. Sloan Foundation, bridging science and the arts in the modern world. 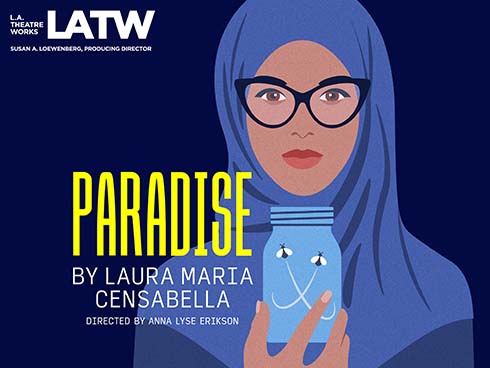 A Yemeni-American high school student in the Bronx undertakes an ambitious research project with the help of her reluctant science teacher.  Their experiment proves a stunning success but a controversy from the teacher’s past could undermine his brightest student’s future.

Paradise is part of L.A. Theatre Works’ Relativity Series of science-themed plays. Lead funding for the Relativity Series is provided by the Alfred P. Sloan Foundation, bridging science and the arts in the modern world.

Help LATW bring live and recorded theatre to the world.

Click below to make a general tax-deductible donation, or subscribe to our season of live plays. For information on individual customized giving and business sponsorships, please contact our Development Department at 310-827-0808 x231.